Why Africa needs IT Training 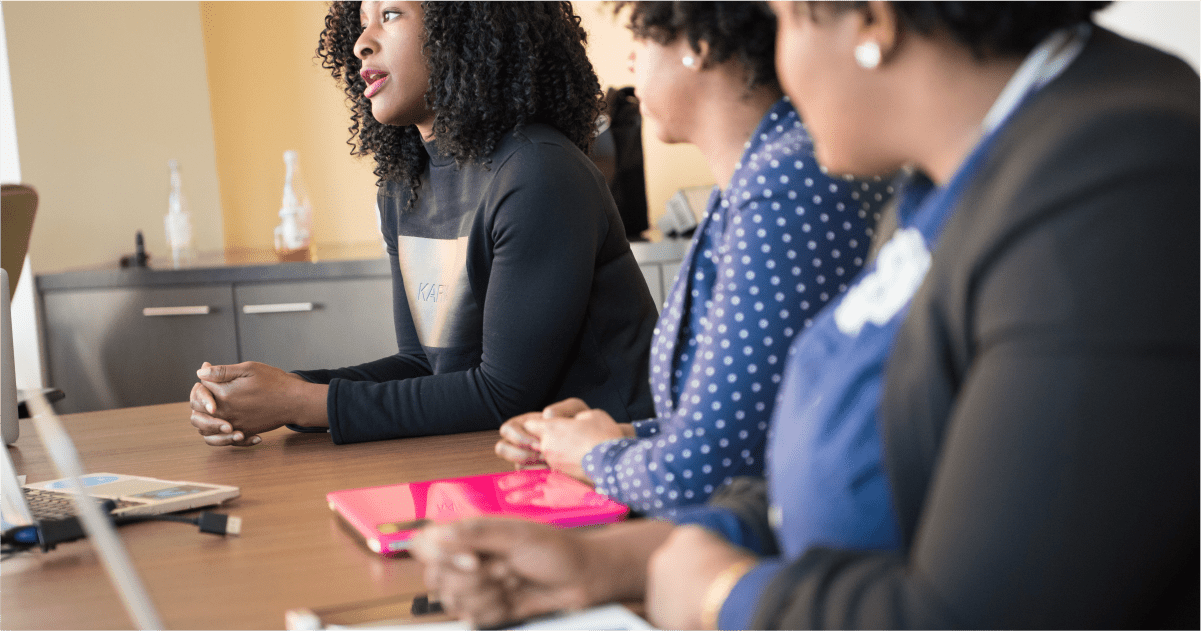 Why Africa needs IT Training

The Emerging Countries of the African Continent are catching up to the technological development of the rest of the world, or at least trying to catch up. There is, however, a great tech development outcome at the majority countries which is the lack of knowledge to implement locally the technological innovations. Let’s dig into the reasons why Africa needs IT Training.

It has been showed by most of international agencies’ reports that the investment in internal R&D sectors is the best option for the technological knowledge development in African countries, which would reduce the dependence of external imports and fluctuations of interests. Nevertheless, knowledge requires knowledge. On the short term these countries are required to import and gather foreign knowledge. The only logical way to achieve knowledge is by copying and imitate, followed by improvement and innovation and finally original creation. There are many other factors that contributes to this lack of knowledge.

Why IT Training in Africa and specific IT skills are necessary for performing technology jobs?

In conclusion, the Emerging African Countries and scientific communities have been showing, in general, a willingness and an effort to improve. The globalisation phenomenon, which has been rapidly encompassing the whole world, brought a wave of change which the African governments and institutions are currently striving and willing to be a part of. That being the case, now more than ever there is the need to create an open communication between these governments,  institutions and service providers which can directly help in areas as research and development, whom are eager to deploy within these markets which so many others choose to ignore.

“Allowing people to have knowledge is allowing high qualified development on each company. For many years, we saw how is difficult to overcome the training challenges, and to make qualified workers for companies or institutions. We are fighting to break those challenges and provide high level IT training, certifications and workers that can be proud of their know-how.“

By sharing documentation and knowledge, we also give to equally to everyone,  the freedom to go beyond borders.

Talk to us to find more about our IT courses and what we have been doing to improve Africa landscape together with our IT Training partners, ATEC and Digital Skills.

Your cybersecurity checklist for travelling 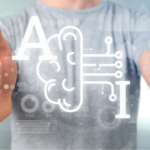 Artificial Intelligence – The good and the bad of AI 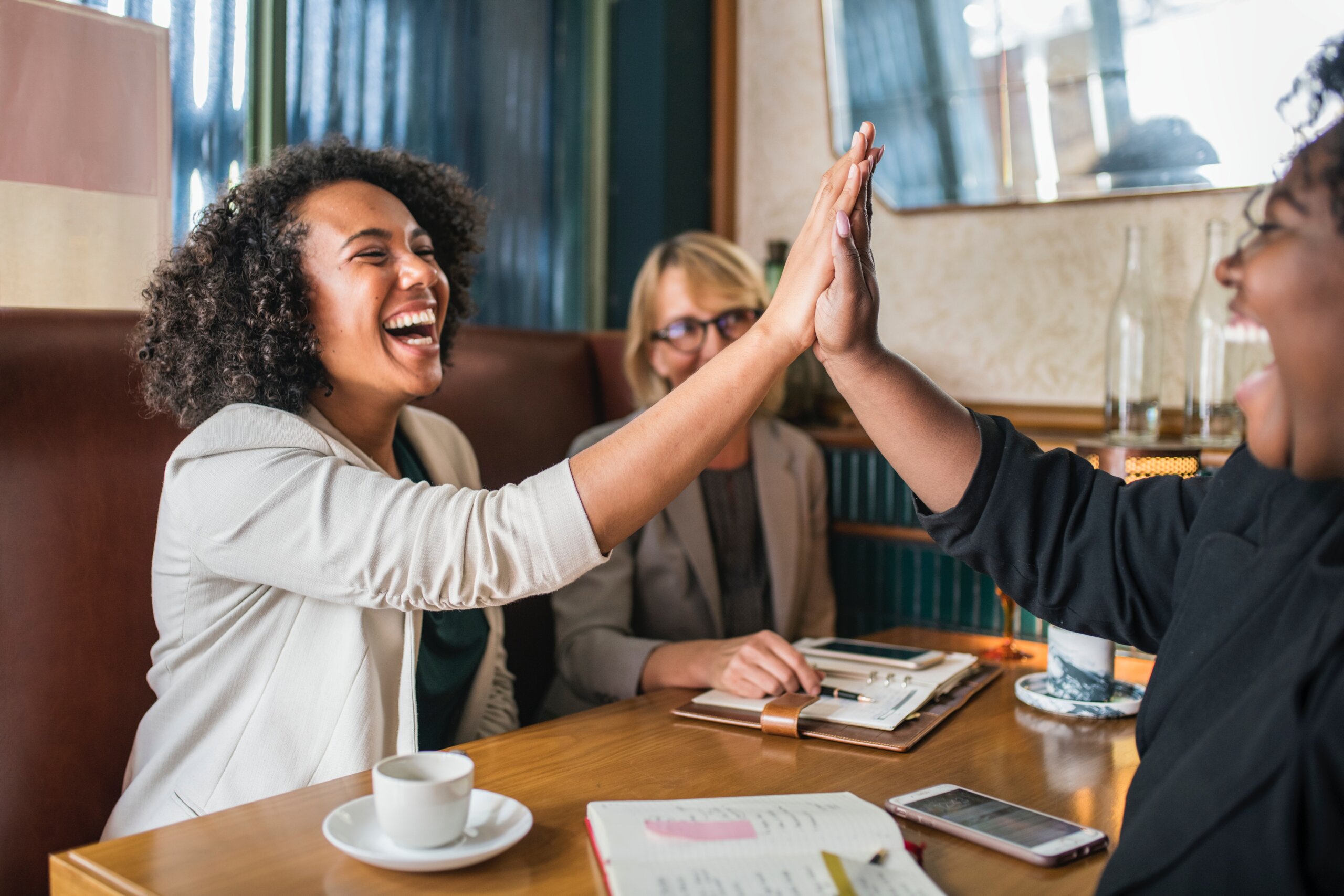